WITH RESPECT FOR NATURE

We eat, inevitably, at the expense of other living creatures. How can we take the lives of plants and animals while maintaining a proper respect for both ecosystems and the individuals who live in them-including ourselves? In this book philosopher J. Claude Evans challenges much of the accepted wisdom in environmental ethics and argues that human participation in the natural cycles of life and death can have positive moral value. 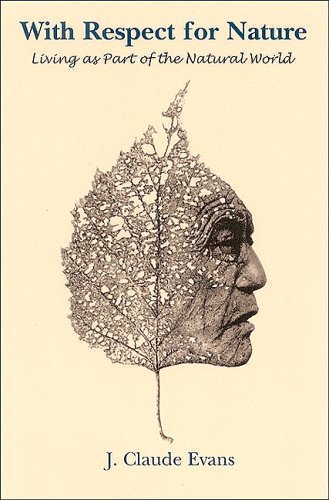 With a guide for the nonphilosophical reader, and set against the background of careful and penetrating critiques of Albert Schweitzer's principle of reverence for life and Paul Taylor's philosophy of respect for nature, Evans uses hunting and catch-and-release fishing as test cases in calling for a robust sense of membership in the natural world. The result is an approachable, existential philosophy that emphasizes the positive value of human involvement in natural processes in which life and death, giving and receiving, self and other are intertwined. 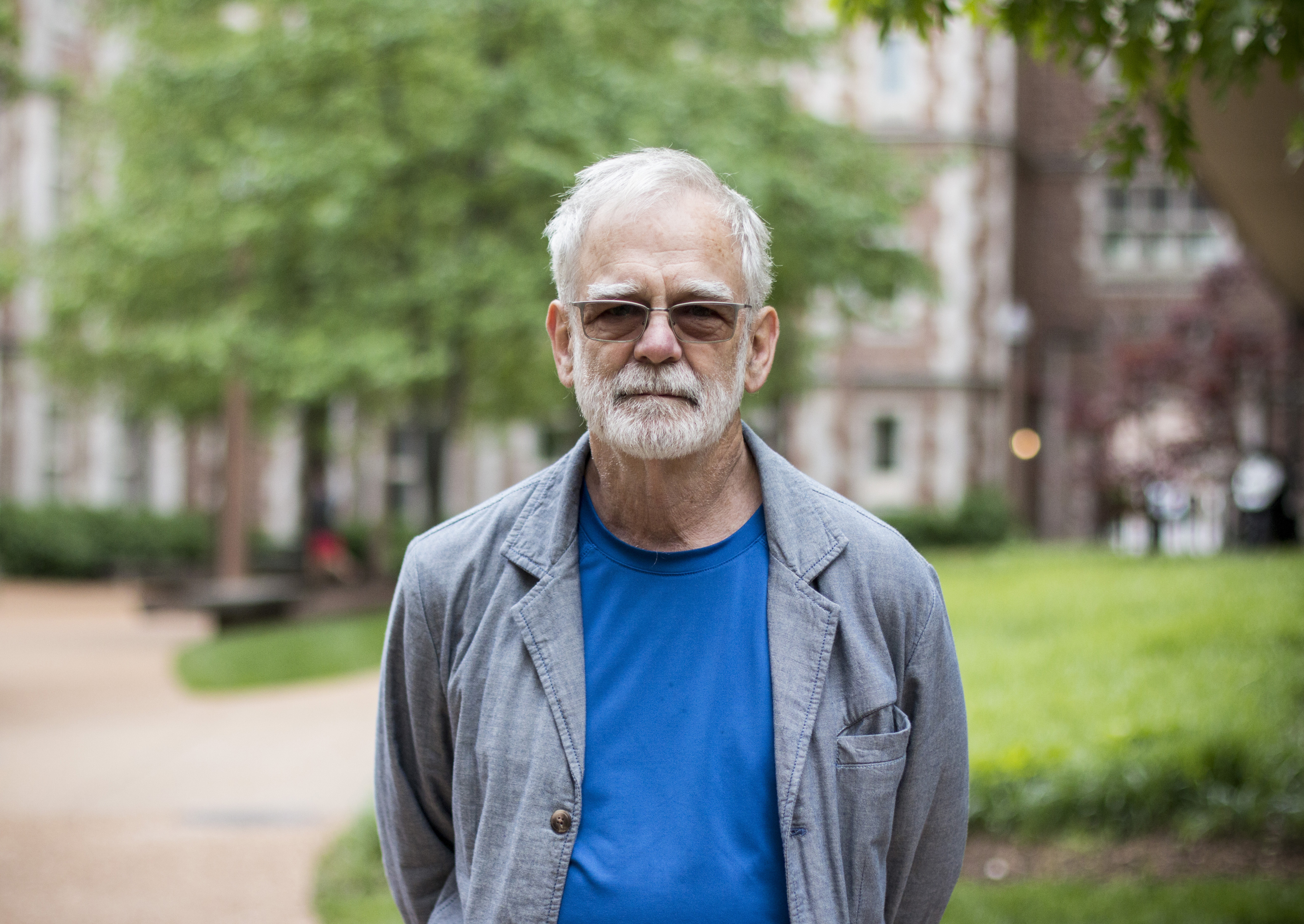 Evans's research focused especially upon environmental philosophy, romanticism, and the aesthetics of landscape. He has authored multiple books, including With Respect for Nature: Living as Part of the Natural World and Strategies of Deconstruction: Derrida and the Myth of the Voice. A recent project focuses on philosophy and opera in the 19th Century. Two "Kierkegaardian Interpretations" of Wagner's Tannhäuser appeared in Opera Quarterly and he is currently working on Kierkegaardian interpretations of Tristan & Isolde.

As professor, Evans brought to life courses in existentialism, aesthetics, and environmental ethics in Washington Univercity. Students from departments across the campus would seek out his direction in philosophy as it related to different disciplines. Within philosophy, he has been a valued colleague and mentor, serving for years as the Director of Graduate Studies and playing a vital role in the life of the Department. Evans will now assume emeritus status.